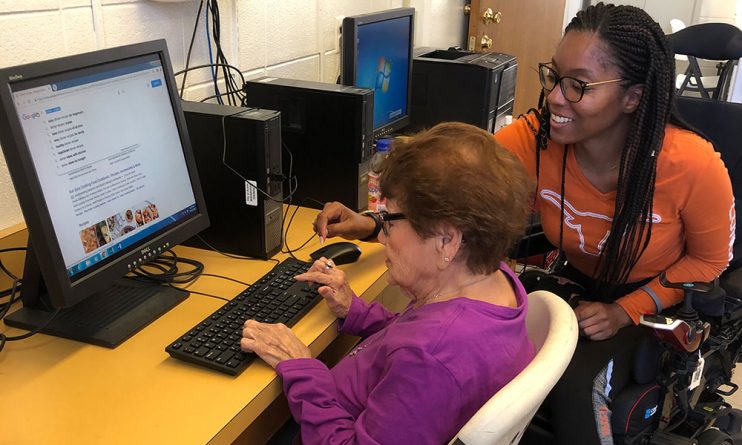 Austin considers itself the tech hub of Texas — so much so that it has embraced the nickname “Silicon Hills.” U.S. News & World Report has consistently ranked it as one of the nation’s best places to live. So it would be logical to assume its residents lead the nation in digital inclusion.

But that assumption would be incorrect.

Much work remains to be done to ensure digital inclusion for the city’s population, with the opportunity to access the internet and gain the knowledge and skills required for digital literacy, says Catherine Crago Blanton, head of strategic initiatives for the Housing Authority of the City of Austin (HACA) and Austin Pathways, a nonprofit subsidiary.